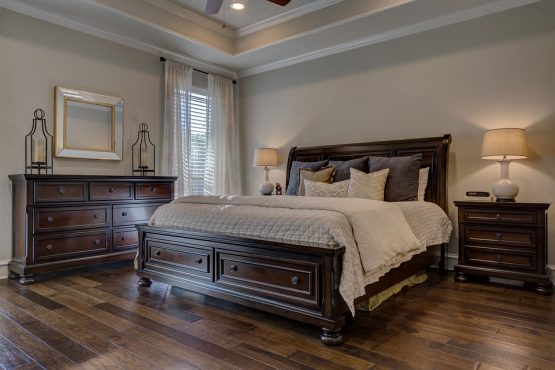 Despite its popularity, not many hotels allow visitors to vape in their hotel rooms. Some of the hotels have a strict no-vape policy while others have a balcony on which the visitors may smoke. There are also hotels that provide a vaping room just to avoid having visitors vape in their rooms. One reason for the rule against vaping in hotel rooms is to prevent the buildup of bad odor in the room. It is also observed by certain hotels to avoid tripping of smoke detectors. Although some of these hotels have measures to curb vaping in the rooms, there are ways of getting around this and enjoying your vape without setting foot out of your room. Even with these tips however, you need to be careful as some hotels charge fines if you are found vaping in the rooms.

The first thing you need to do is to establish a hotel’s policy on vaping. Click on the link inside a hotel’s website that has the smoking and vaping information. For hotels that allow vaping in the rooms, you have nothing to worry about. Those that have a rule against hotel room vaping on the other hand will have a certain way of determining those that are vaping in their hotel rooms. An easy way of knowing if a person has been vaping in the room is by catching the scent of the vapor. Some of them also have smoke detectors that may be tripped by vapor from the vape. After determining the hotel’s way of knowing if a person is vaping in the room, it is quite easy to vape in the room without raising any attention.

Vape in the Shower

Be it live resin, liquid shatter, sauce, or any other pure Canadian extract, vaping in the shower could be ideal for hiding the scent of the vaping juice. It might be a bit different if it was just nicotine juice you were vaping, however, if you were to use products such as this you can see at https://area52.com/delta-8-vapes/ as one example, then you will want to take extra precautions to cover and hide the smell before you leave your room. Most of the vaping juices smell like fruit-scented lotions and soaps. By vaping in the shower, you will be able to contain the scent of the vapor in the bathroom. This can easily be passed off as soap or lotion.

Smoke detectors can be tripped off by many elements including smoke and steam. When you vape in the room therefore, the steam can seep into the detectors and trigger the fire alarm. To avoid such a scenario, you can cover the smoke detector using a shower cap. This prevents it from taking in the vapor, thereby preventing any case of alarm. You can also avoid triggering the alarm by using stealth vaping. This is the type of vaping in which you minimize the amount of vapor you produce. 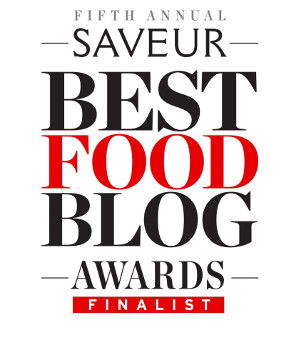 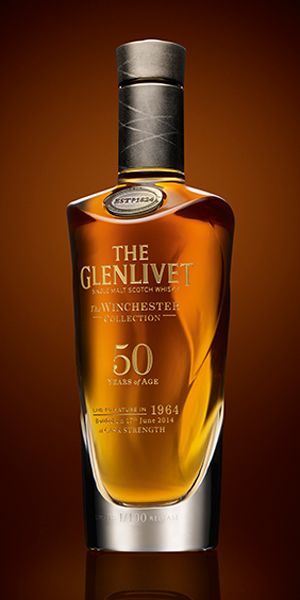